The New California Dream is in Portugal 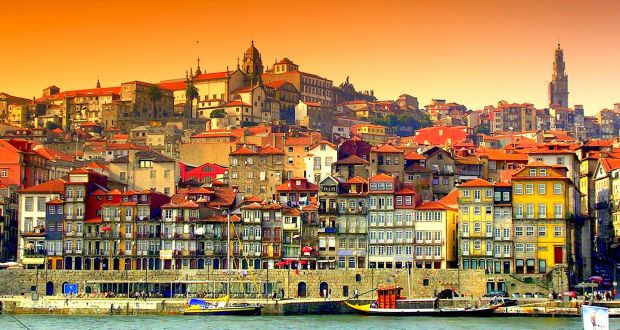 “It seems like an odd choice, doesn’t it?” Madonna quipped after her surprising move from London to Lisbon in 2017. But lately, Portugal has become a vital destination for Californians in search of reinvention and rejuvenation. A nation that once split the globe with Spain, then lost relevance for centuries, is the new chic spot to grow a startup, forge an international team, buy an apartment or truly live. The cost of living is less than half that of California, dinner for two runs about $25, good vinho de supermercado is cheaper than our state’s bottled water, and the work-force malaise and politicization of the pandemic that have gripped the Golden State and the nation are refreshingly absent.

Portugal’s newly arrived celebrities are symbols of a larger diaspora in the making. U.S. emigration to Lisbon and Porto leapt 33 percent in the year before the pandemic. And that quintessential California experience, the tech confab, is back live this November in Lisbon with the massive Web Summit conference, its in-person status a product of a nation that now boasts an 89 percent vaccination rate, the world’s highest. Once derided as Europe’s budget-vacation destination, Portugal is now Europe’s top tourist spot several years running. 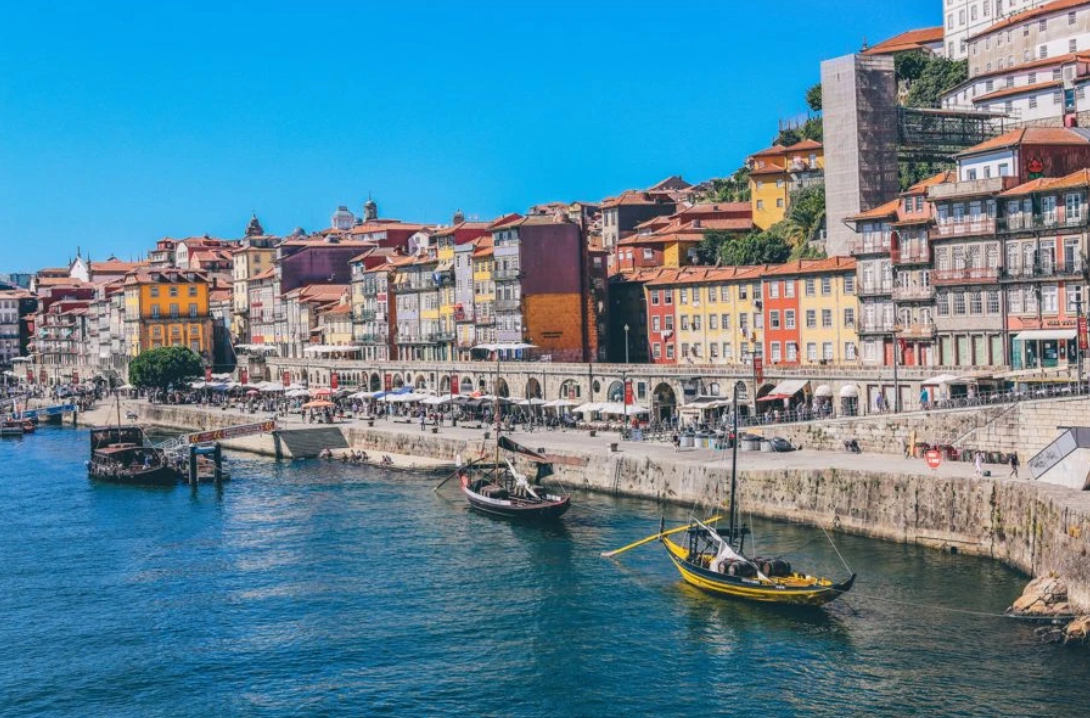 As California struggles to recover from its existential crisis as a state that many of its own residents believe is in decline, Portugal offers a second chance to live the California good life of yore. So expect to see thousands more seeking culture, waves, and tech opportunity to fetch up in Lisbon and Porto.’’